Free Shipping on All Domestic Orders

Free Toys in Every Box

One Use Per Customer (Exclusions Applied) 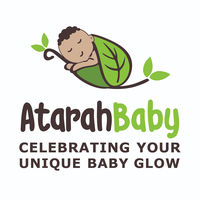 Is taking a pregnancy test really so simple? You pee on a stick, wait a few minutes and get your answer, right?  Interestingly, […]
Read More 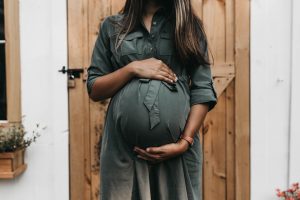 Is taking a pregnancy test really so simple? You pee on a stick, wait a few minutes and get your answer, right?

Interestingly, it’s not the way it is portrayed in movies, and if you have that feeling that you’re pregnant, there are quite some facts about pregnancy tests that you need to know before running down to the pharmacy to purchase your own pregnancy test kit.

Heads Up; you should know that the timing of your cycle, time of day you carry out the test and the type of test you choose really matters. Are you aware that pregnancy tests can even expire? And the test kit might incorrectly give false negatives or false positives. This is not to scare you anyways.

Urine test is the most common and popular type of test which is often performed at home which is of one of the two types available. The other type of test is called a blood draw. Both tests are designed to detect human chorionic gonadotropin (hCG), which is a hormone specifically associated with pregnancy.

The common practise most times is that urine tests are first carried out at home then followed by a blood test when a woman sees an ob/gyn for a follow-up and pregnancy confirmation.

That moment when you have that sense of being pregnant, you just want all the puzzles in your mind all set up immediately. Well, this is not how it works really. If you really care about getting an accurate result, then it depends on when you ovulated. Ovulation occurs two weeks before you consider taking the test. This is also quite tricky as well except you have been tracking your ovulation using other tests. The best practical advice is to wait until a period is late.

Talking about the reliability of a test, it has to do with the testing conditions, although this doesn’t still overrule the possibility of getting a false positive or false negative. If you test too early, a result could read negative even if you do end up being pregnant. Besides, in some very rare circumstances, a test can malfunction.

If you are suspicious of the result of a test, the best suggestion is to test from another manufacturer.

Note this; there are rare instances where false positives can occur and if they do, two conditions might be the reason and it is that hCG is also associated with rare cancers. So for this reason and more, “any time that a woman has a positive home pregnancy test, she should follow up with her ob/gyn for further testing.”

Unfortunately, there are some true positives that may seem like false ones, but are in fact true positives—just like the case of a biochemical pregnancy. This happens when a woman experiences a positive test result but at the same time experiences her period not too long after.

Blood testing which is more reliable however provides more information than urine testing. Urine testing will give you either a positive or negative outcome and they are not designed to give you the measurement of the amount of hormone and are classed as qualitative tests. Blood test however, does measure both the presence and the amount of hormone circulating in the body.

Blood tests can detect lower levels of hormone that would not trigger a positive result in a urine test, and  because a specific amount of hormone is measured with the blood test, you can follow up with the change in the hormone concentration which can be used to track the progress of a pregnancy.

You should know however that pregnancy tests should be followed by a visit or call to a woman’s ob/gyn. On the other hand, if you have missed your period yet have negative tests, then you should also follow up with the doctor.

Having a Baby During a Pandemic- A Mothers Worst Nightmare

If you are expecting and ready to deliver anytime soon, chances are you are experiencing some intense anxiety as a result of the […]
Read More

Having a Baby During a Pandemic- A Mothers Worst Nightmare

November 2, 2020 admin Pregnancy No comments yet

If you are expecting and ready to deliver anytime soon, chances are you are experiencing some intense anxiety as a result of the COVID-19 pandemic. I am anxious and constantly researching on the effects it has on mothers and newborns. I do have a lot of worries left unanswered. One thing I know for sure, is that my birth and postpartum experience will definitely be affected by this outbreak. Hospitals and healthcare providers have new policies to protect themselves and the patients they serve.

I have experienced some of these changes. Apart from the constant covid-19 questionnaires I have to fill before each doctors appointment, my partner is not allowed to come along for these appointments. I have to ensure that my phone is charged for him to join the meeting virtually. I had a complete emotional breakdown at one of my ultrasound appointments. I really wanted my partner to be present in person. Although, he could see from the phone, it was just not the thesame.

This pandemic has altered my birth and after care plans. I have loved ones who had planned to travel, to be at my delivery and also help out with my postpartum care. This is my first baby and I am so nervous. At 38 weeks, I could have this baby at any moment. A lot is going on and most of it is beyond my control. However, I can try to control and manage my response through this emotional process. I am learning to keep a positive mindset, meditate and pray that everything works out.

I know there are so many expecting mothers in similar situations or maybe even worse. I send prayers to everyone of them at this trying time. This too shall pass and we will all come out of it alive, healthy and happy. 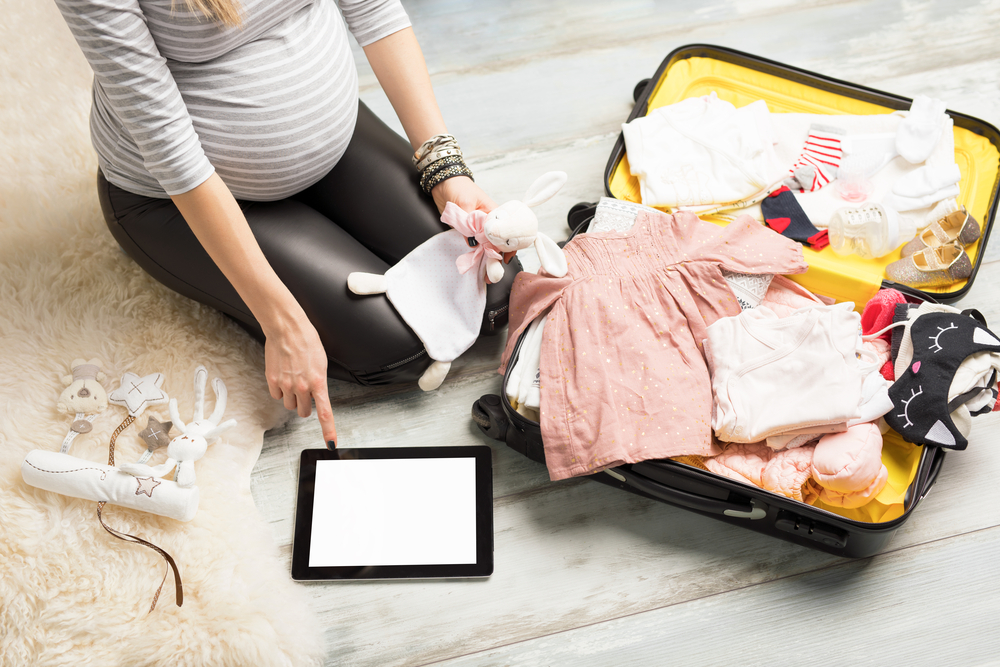 DID YOU NEED EVERYTHING YOU PACKED IN YOUR HOSPITAL BAG?

Your due date is approaching and you have started your count down. You’ve decided on a birth plan and probably taken some […]
Read More

DID YOU NEED EVERYTHING YOU PACKED IN YOUR HOSPITAL BAG?

Your due date is approaching and you have started your count down. You’ve decided on a birth plan and probably taken some childbirth classes🤰.⁠ ⁠ You’ve stocked up on diapers, feeding bottles, cute onesies, and every other item you think or have been told that you may need for your newborn-and you may want to bring all your purchases to the hospital with you!⁠ ⁠ What if I told you, that most of the things you think you will need at the hospital won’t ever leave your bag😃These items would take up valuable space that you would need for bringing some hospital goodies back home.⁠ ⁠

I can tell you that some hospitals feed surprisingly well. They also provide comfortable onesie, cooling pads and disposable diapers for mother and child🙂(make sure to check your hospital’s policies, especially during the coronavirus). ⁠ ⁠

Though most hospitals will provide the bare necessities, you still need some must haves. The following are essential must haves for all our expecting atarah moms and babies;⁠

What did you have in your hospital bag? ⁠ Did you use everything you packed?⁠

Save on your first order and get email offers when you join.

Enter your email to spin the wheel.

SPIN TO WIN!
Fill out the form below and grab a chance to win one of our amazing prizes!
Cheaters will not receive their prize.
Close Now

Organic Skincare for all Skin Types

Spin the wheel and win up to 50% off on all items.

Save on your first order and get email offers when you join.